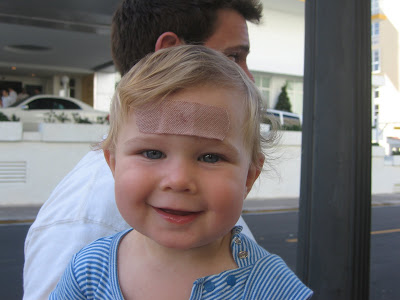 this is matthew at about 9 months, in puerto rico 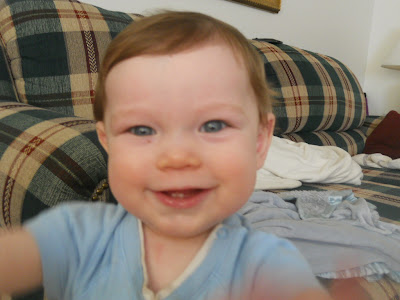 this is jacob at 9months here in rochester. i think they have several similarities but several differences as well they are about one in the same personality wise though lol i love them they crack me up everyday. jacob has just learned to say na na na which is no no no and bababa which could either be bottle or just noises and mama and dad he has said at which is matt once but just smiles when we try to get him to say it again. last night he kept saying mama mama mama until i looked at him them would just say babababababa and smile lol he just didnt want to go to sleep then he would throw the ball yell and then clap for himself lol he is learning so fast!

Posted by jamielynn at 7:40 AM