matt had so much fun playing in Utah between the jungle gym adn cousins and papa i had so many fun pictures and videos i had to just choose 2. the first video is from the temple he thought this trick was so cool he just kept climbing up and jumping. the second is at the airport on the way home he wanted to push he just kept saying either "mama push push" or "gaga push push" depending on who had the suitcase me or my mom. then if you asked if he wanted help he would shake his head no and matter of factly say "no" he was so cute. the first trip to the airport we had a long layover but lucky for us matt is obsessed with escalaters:) he just kept going up and down and down and down and up:) so much fun! we all had a blast in utah but were glad to come home and see josh, also to rest we played way to hard in utah:) 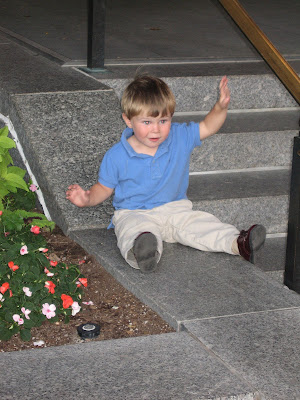 matt thought these were the best slides ever he slide on the tall stairs too but i didn't get a picture of that one, he did it over and over 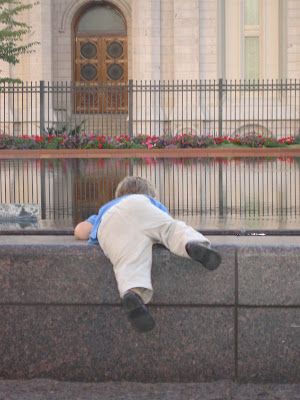 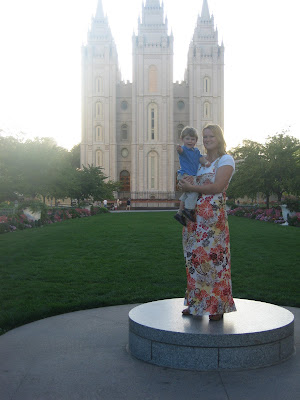 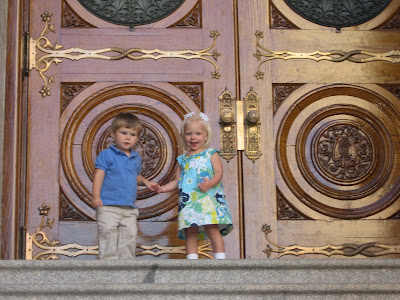 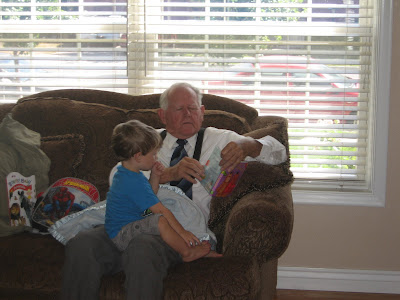