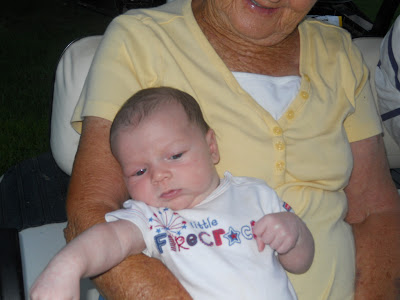 this was jacobs first 4th of july he didnt really care much either way. matt had a blast with the water guns that terriann brought. food and fireworks were fun but matt didnt really like the loudness from the fireworks but did like to look at them. then sunday we left for hilton head for a couple of weeks matt loves being here because we see josh more since we stay at the hotel and loves loves loves the pool and the beach, they also have paths here so he can ride his bike that grandma ann and grandpa mike found him. 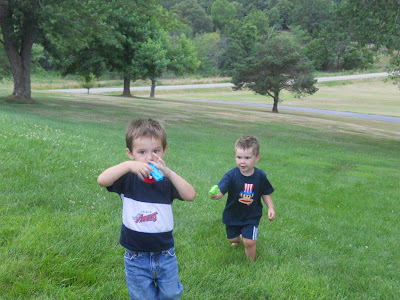 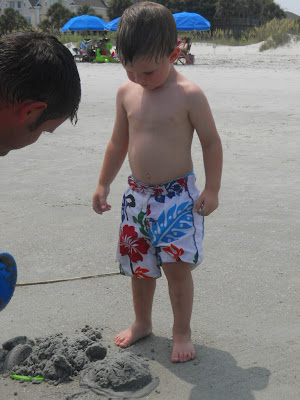 we went to the beach the other day when josh got off a little early and matt had so much fun playing in the sand and the waves he even did a little body surfing with dad. 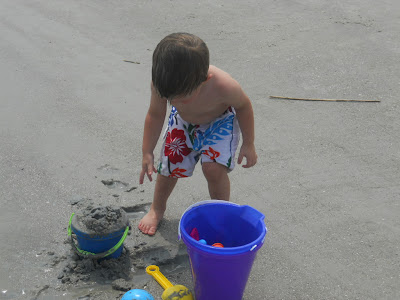