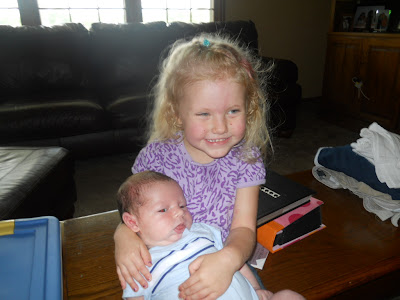 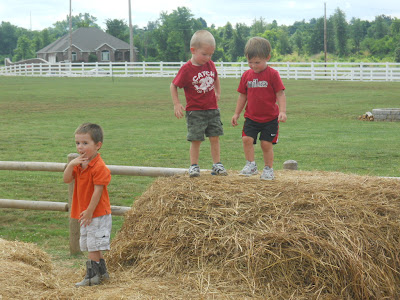 my parents house while josh was in st. louis, and laura was here with her boys so we decided to go to rutledge-wilson farm for the day. it was super hot but the kids had so much fun there were a bunch of terriann's relatives there with their kids matt didn't really want to get to close to the animals but he thought they were cool and keeps telling me we need to go back. after the farm we went to michelles and hung out literally all night:) i'm not really able to do that i think i'm still recovering from no sleep. the bottom pics are from sunday night before josh went up to st. louis he brought home some jumbo marshmellows these things were huge! matt loves them though he's not a big fan of smores because they are hard to eat and super messy he would rather just eat everything seperate. 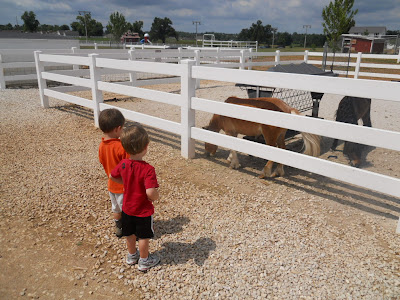 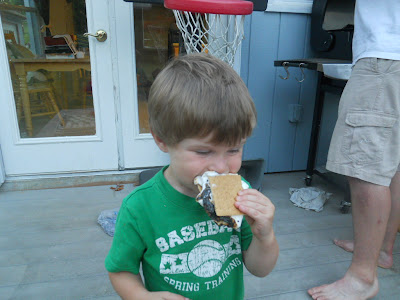 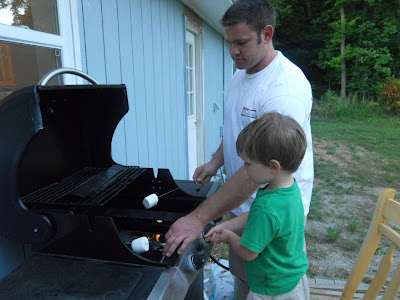 summer fun and growing up 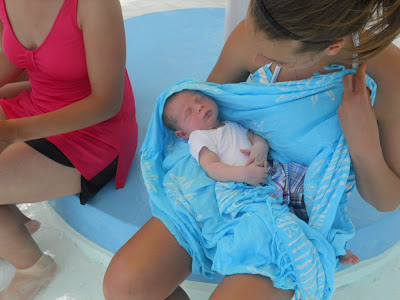 here are some fun pics from the last week. jacob is growing and doing great he sleeps through the night so i count myself very lucky matt loves him but malls him to death. we went to the park the other day and matt had a blast jacob didnt care where we were;) yesterday we went to the park with wes and terriann and some other friends of ours it was so much fun and the boys had a blast it is all matt can talk about and keeps telling me we need to go back to the pool with the train:) jacob had his first experience and again slept the whole time of course. 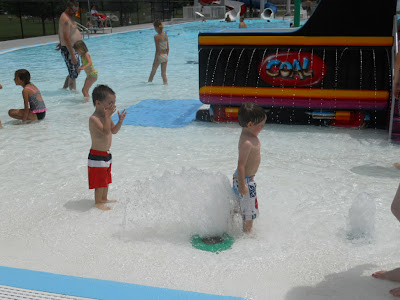 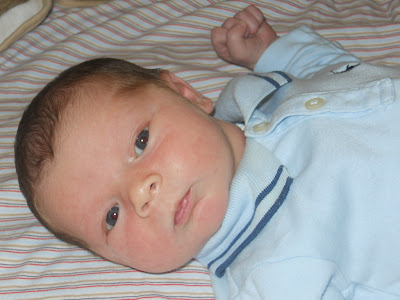 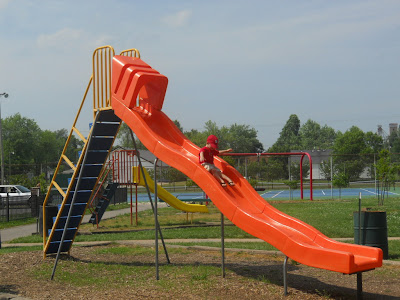